This is me amd Megan on the bus and about the end of the year! I just have to say I am glad that we made it through freshman year because I heard that it is the hardest and if that is true, then we can make it through anything. Thank you for everything you have done for me and thank you for being there for me when I needed it the most! I love you Megan. 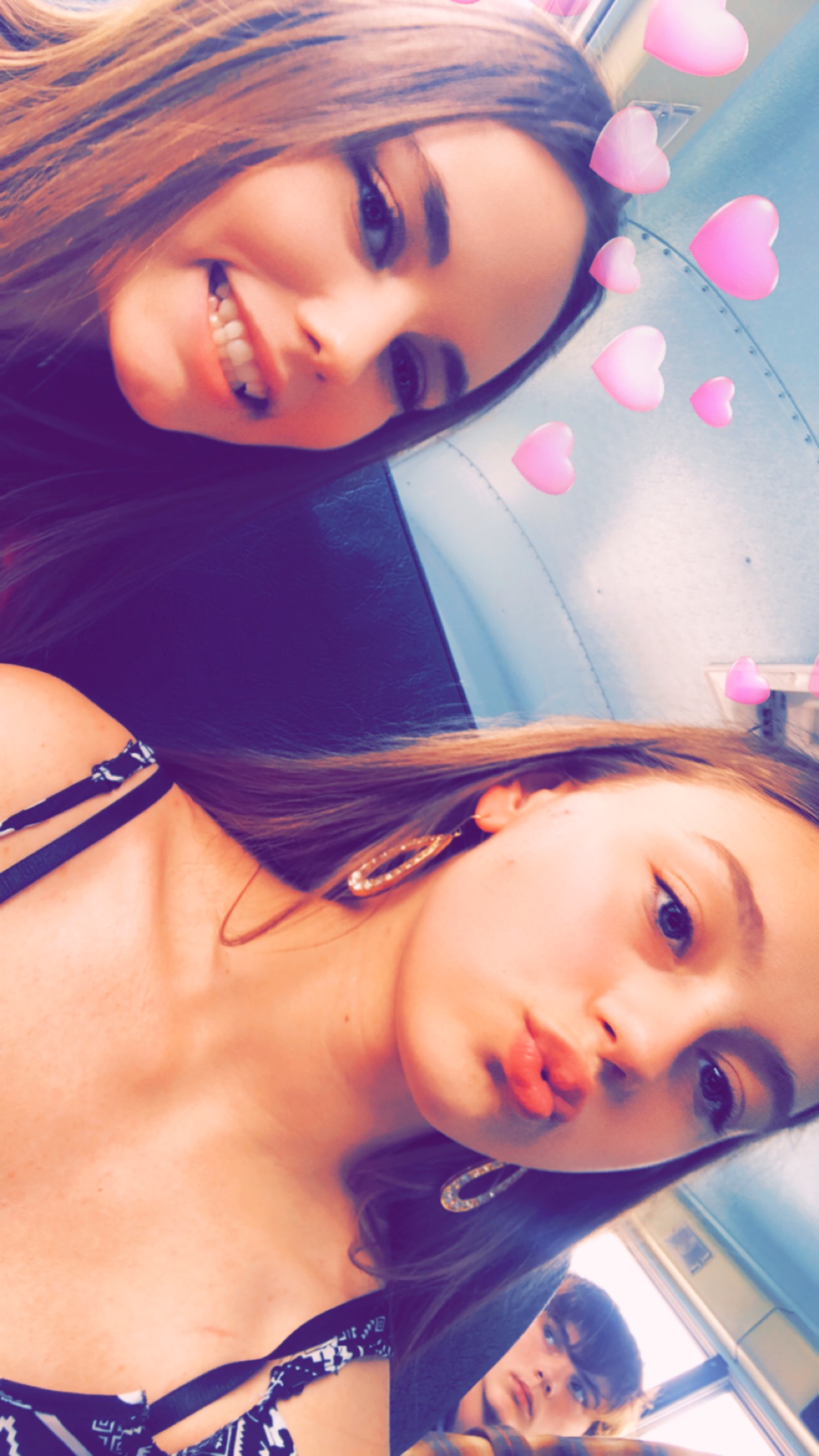 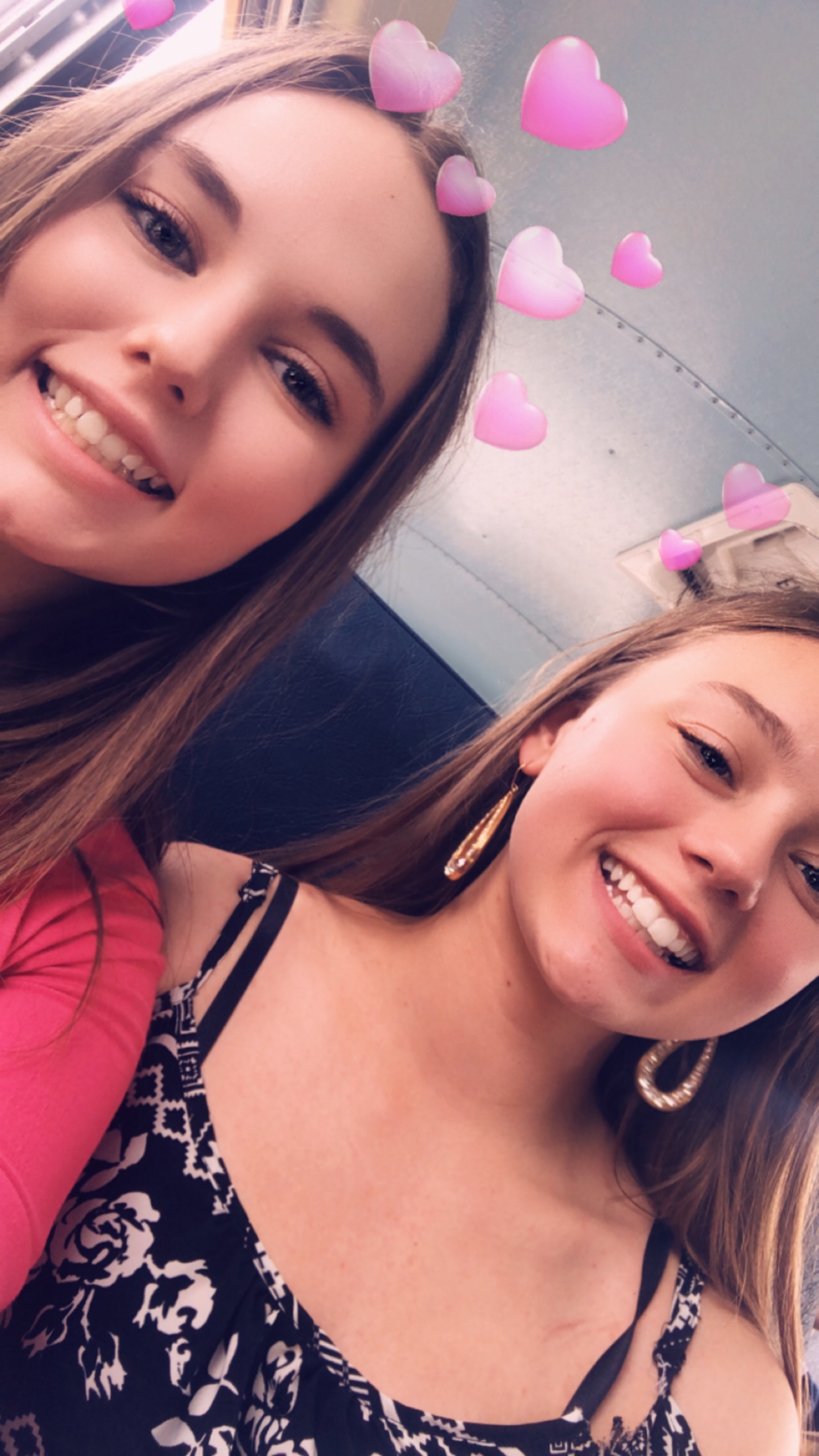 To be honest, in the beginning of freshman year I was really scared but I finaly got the hang of it and overall I had fun. My freshman yeaer has flew by! It was pretty fun and I didn't want to just leave them so I made this to show how fun it was for me.I wish we could just stay here forever it's just the right time and place, I know we go through troubles and trials but overall it is just perfect!

I had a lot of fun this year and I have found out who my REAL "bestfriends" are...such as, Riley,Megan,and Katie.

They have been there for me since elementary school but high school ruins friendships and eventhough we have had our ups and downs we have stuck together like sisters. Trust me everyone says that freshman year sucks but my freshman year was amazing, I mean yes...some days were bad but overall it was almost the best year ever. Especially, because of Riley and Megan, they stuck with me through everything.Even when I kissed the boy that Riley was "talking" to.

I just have to say that I love them AND freshman year!

Charles is also an important part of my freshman year at one time he was my boyfriend but who needs that when he could become a BESTFRIEND!I want to thank him for making me happy at one point and being my friend even through our breakup. I would still do just about anything for him if he needed it, and I want to thank him for giving me a hard time and i'm sorry that I put him through a lot but at one time I thought he needed it.Like that one time I wrote him a thank you letter for breaking up with me and Mrs.Riley read it.

There is one other time I had quite a lot of fun, and it was REALLY unexpected; It was the time that me and Charles was in gym class and he licked my face and I told him to stop and he licked me again so I went to lick him back and at the same time he was gonna lick me again and we ended up licking each others tongues and he about vomited!!!!!! 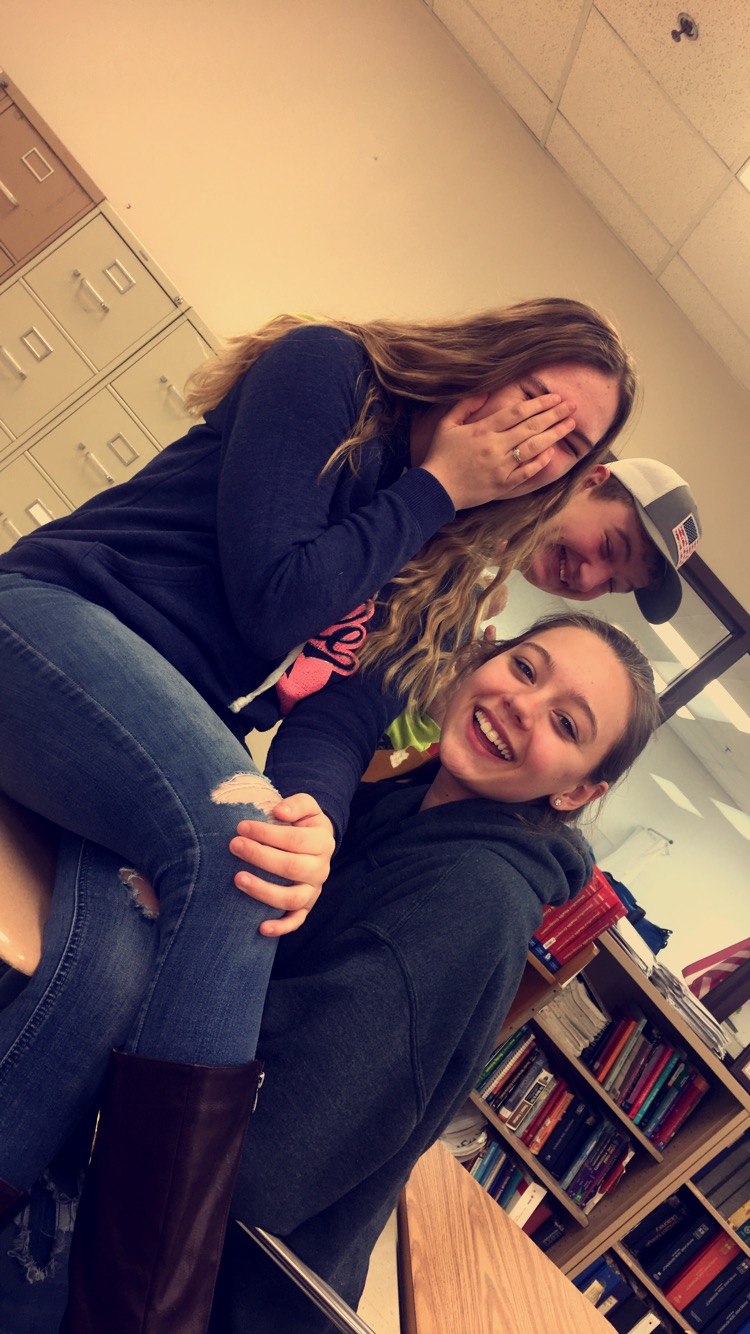 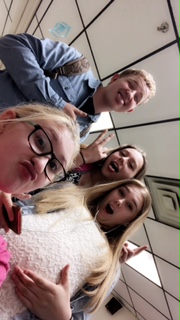 Some things I have learned are:

I have learned a lot this year and I just want to thank all of my teachers for everything they have taught me even when I had a bad attitude!

I made a new "bestfriend" this year because this person gave me and Riley candy whenever we wanted it, he is Tom the school's police officer but he put up with us being stupid and EVERYTHING else.

(The picture was taken in his office)

I'm sad for the end of the year and Tom is retiring from the school this year! That means that me and Riley won't get candy all the time or get to put the candy bowl on our heads and act stupid....(By the way...I was the only one that did that.)

The end of freshman year is kind of upsetting but it only leaves more time for next year. I believe that it will be as much fun as freshman year but I know that most of our memories from this year will NOT be topped!

This is Me, Riley, and Tom at the end of the year and he told us to hurry up with the picture because it isn't something he usually does.

When Riley came to my house we were dancing and and we got into the song and we "DROPPED IT LOW" and the next thing I know is we get honked at by a guy that we don't even know!

There are also some "GOLDEN MOMENTS" of my freshman year: 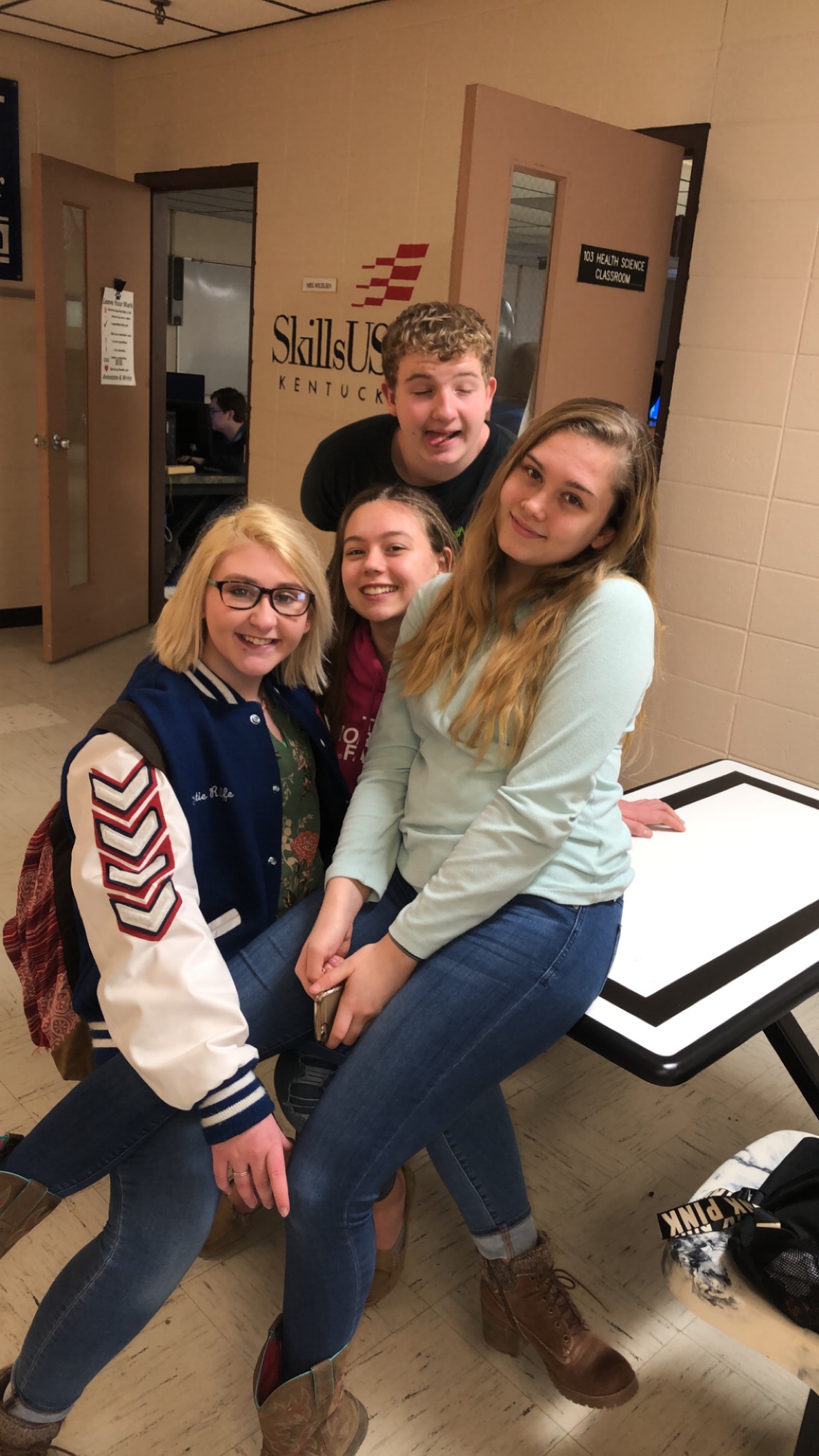 This is a picture of how I feel at the end of the year and i'm glad my friends just don't like me for my looks because if they did we probably wouldn't be friends anymore.... 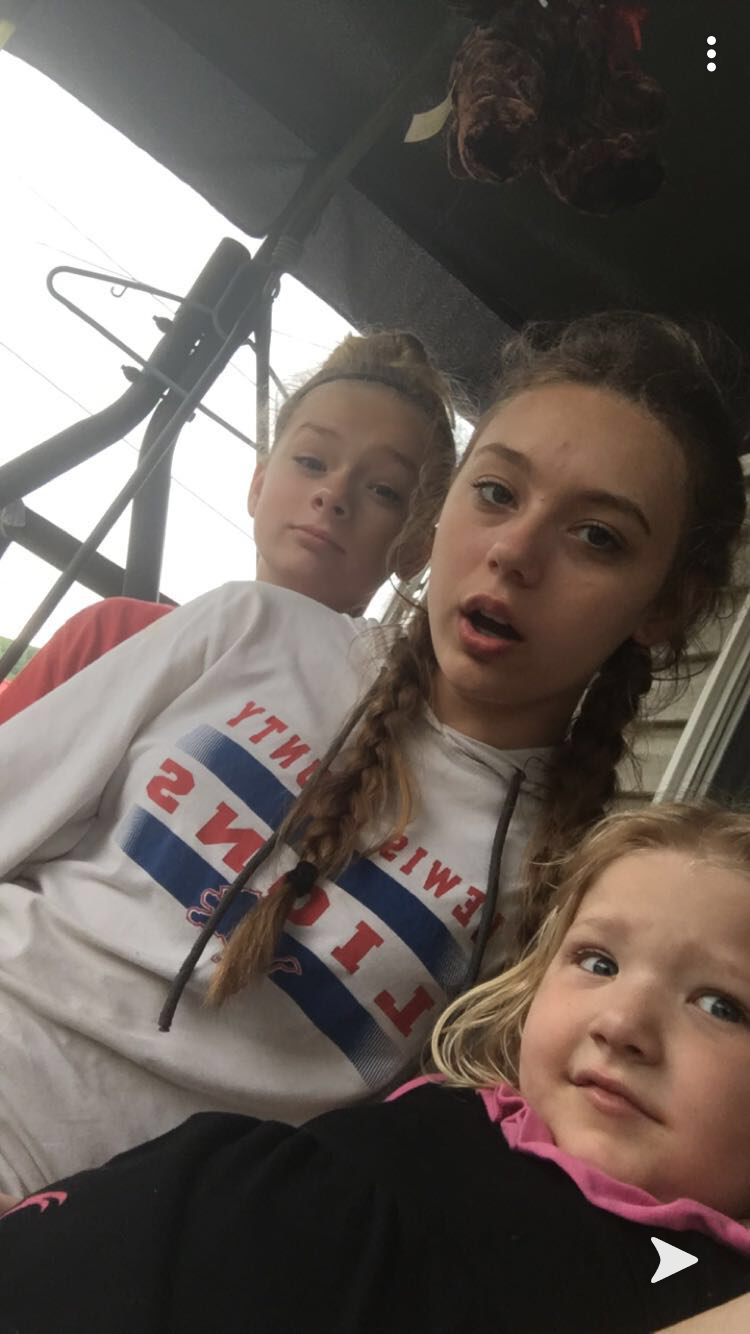